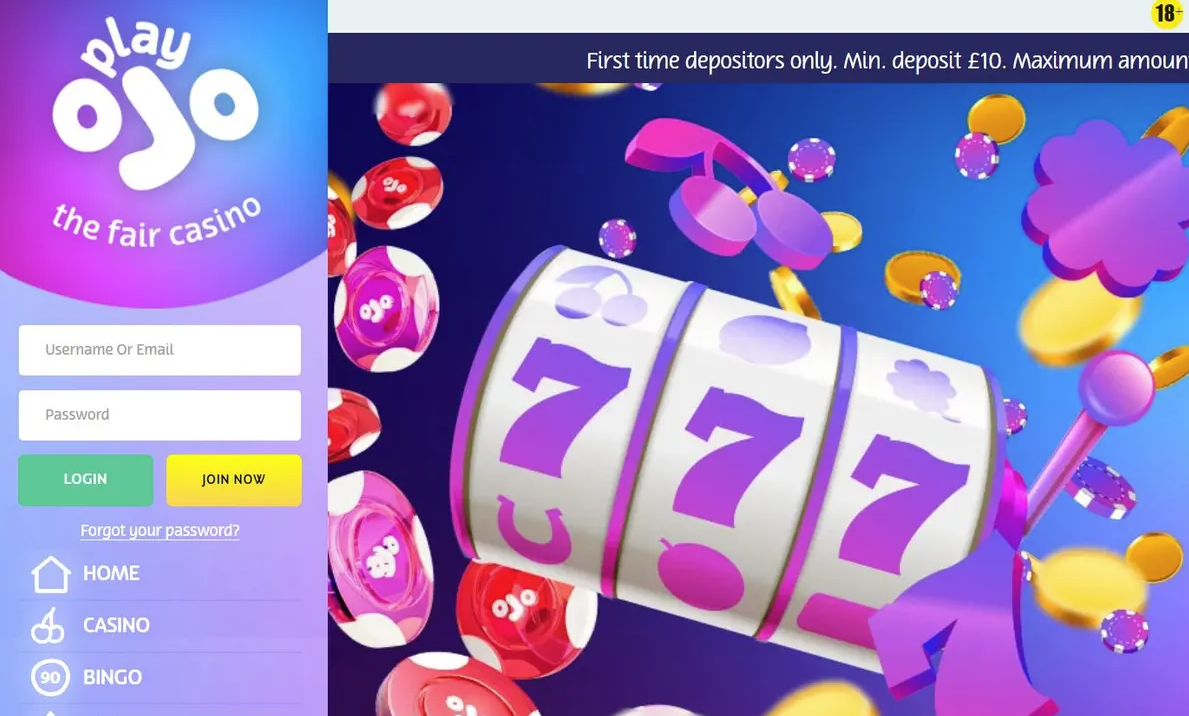 Gambling is, for many people, a highly superstitious act. Many will make their bets based on everything from ‘lucky numbers’ to names of horses, specific configurations on the flop, or any other number of odd reasons. However, the main problem for many people is that these superstitions are not built on any kind of logic; they are simply carried out almost subconsciously. For some, though, these superstitions make up a massive part of why they gamble in the first place – to remove them would be to harm the experience.

However, it would appear that some regulators have grown tired of gambling companies using superstition in their favour. For that reason, there should be no surprise about a recent Guardian report that suggests a crackdown is coming in the future. This would look to try and make sure that advertising and reporting around the industry is carried out in a way that does not use superstition as part of the experience.

Some of this comes down to the use of ‘hot or cold’ games, which are primarily built around the idea of luck. People sign on to these kinds of online casino games so they can take part in all manner of casino gaming experiences. However, the main reason some play is that they feel something has changed to make them ‘lucky’ on that particular day.

Part of the complaint also stems around a complaint that was put in against PlayOJO, which has a feature that seemingly allowed people to see games which were on “winning streaks” – i.e. they were ‘hot’ in casino gaming parlance. The suggestion was that players could take on a game that was currently ‘hot’ and hope that they could get in on the good feeling. Or, they could try and “change the luck” of games which were ‘cold’.

Crackdown expected to come in the near future

This kind of language naturally draws people who have superstitions at the heart of their thinking to the game. If a game is hot, then why not try it out? You could be in. It is the same superstition that draws people to buy things like lottery tickets when a big news story of a major winner is released. It encourages people to try and ‘be the one’ and thus this makes many people buy into gambling that might not otherwise do so.

Superstition is by its very nature something lacking in logic and insight, but for many it drives impulsive decisions. From choosing a certain slot machine to picking a certain number in online roulette, these superstitions are driven by many non-logical factors. Gaming companies, then, would do well to take the coming advice that they should avoid trying to market to these kinds of thought processes.

While it might seem like a funny play on the gaming industries habit of encouraging people to take risks, it might be a step too far for some. Crackdowns will be coming in the future, then, so players should expect to see less marketing with such evocative terms and language.